The motto of the Church is
“WITH TRUTH, WORK, AND STRUGGLE, WE WILL SUCCEED”

Through the Years (Tyle Lat)

If you would like to have a Mass said for a particular intention, you must stop by the Parish Office or the sacristy in the Church before/after Sunday mass. Masses can be said for a deceased person or as a special intention for the living. You may reserve a Sunday of your choice, and your intention will be published in the parish bulletin.

I encourage you to offer a Mass on the occasion of a birthday, anniversary or special personal (family) need.

Verse of the day 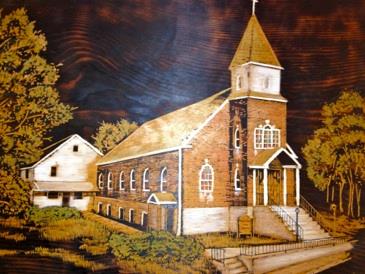